In Multi-Channel Funnel reports, how are default conversions credited?

The Multi-Channel Funnels reports are generated from conversion paths, the sequences of interactions (i.e., clicks/referrals from channels) that led up to each conversion and transaction. In the reports, channels are credited according to the roles they play in conversions—how often they assisted and/or completed sales and conversions. Conversion path data include interactions with virtually all digital channels.

To increase the speed at which Google Analytics compiles reports, what action could be taken?

What campaign parameter is not available by default in Google Analytics?

When does the Analytics tracking code send a pageview hit to Google Analytics?

What is a “secondary dimension” in Google Analytics?

What Remarketing Audiences Cannot Be Defined by Default? 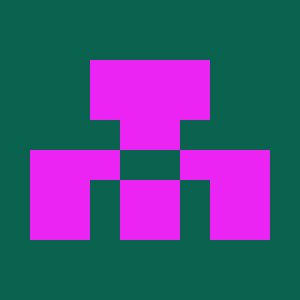 Sell All Posts
PrevPreviousViews Can Include Website Data Collected Before The View Was Created.
NextWhat model represents the hierarchical structure of a Google Analytics account?Next

If you have any queries feel free to contact us at: contact@socialsnipper.com